Elevation Worship and Maverick City are gearing up for the release of their first collaborative live album, Old Church Basement.  Here are seven things we know about the new album.

1. The album will be released on April 30th.

3. The first single released off the new album is "Jireh."The song features lead vocals from Chandler Moore and Naomi Raine, who are also credited as co-writers on the track. "This song has honestly been a reminder for me that God is everything we'll ever need. My prayer and hope is that everyone who listens to this is reminded of the Father's heart toward us and that He loves to take care of us," says Naomi Raine of Maverick City.

4. "Jireh" is also the first song to be written for the album.  "It was the first song Pastor Steven and I wrote with Chandler Moore and Naomi Raine and it's the song that kickstarted the idea for the entire project, Old Church Basement", says Elevation Worship's Chris Brown.

5.  You can download the chord chart of "Jireh" for FREE here.

6. Here's the story behind how "Jireh" was written. "We were sitting in the room and Pastor Steven says, 'I have been thinking about this line that I will never be more loved than I am right now,'" recalls Naomi Raine. "Honestly, this song flowed out. We were in that room for about 10-12 hours, so, for me, this writing session is actually one of the defining writing moments of my life because more than it was a tool of ministry for someone else, I was singing that to myself and I think this song, as I believe it will change people's lives, it has changed mine." 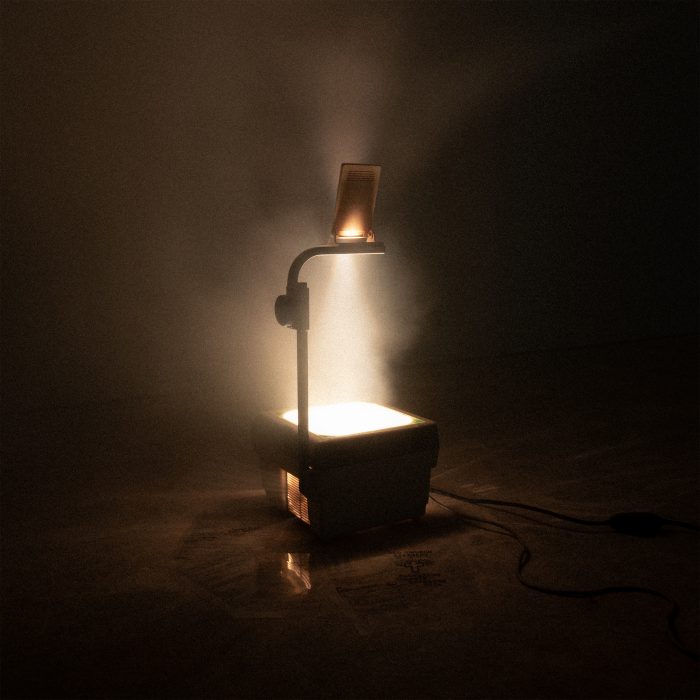