Christian singer and songwriter Andrea Thurlow has dropped her debut album Shine. Thurlow is an independent artist from Indianapolis and she hopes God will use her newly crafted songs to touch many hearts. The album is filled with many fan favorites, including the affirmative "Strong in Grace" and the anthemic "Thank You, God."

Thurlow has been a songwriter since she was 22. "I was inspired to write about God from the beginning, and that's what I love to write about - His goodness. I'v always loved thought-provoking lyrics, so that's what I want to write for others. I want people to feel the love of God when they listen."

Over the next few years, she continued to write and share her music whenever possible. In 2017, her dad, John Henderson, self-released an album called Jesus Still Loves You. He invited Andrea to record 3 of her songs on the album. It was an incredible opportunity that helped her grow as a singer/songwriter.

In early 2019, Andrea had written enough music to pursue making a full album. She successfully raised over $5000 on Kickstarter through the generous donations of approximately 90 backers. She worked with Last Day Productions to produce her contemporary Christian album, Too Good, which she self-released in November 2019. Two tracks from the album, "Too Good" and "Let Them Hear" were featured on Spotify's "New Music Friday Christian" playlist upon release. 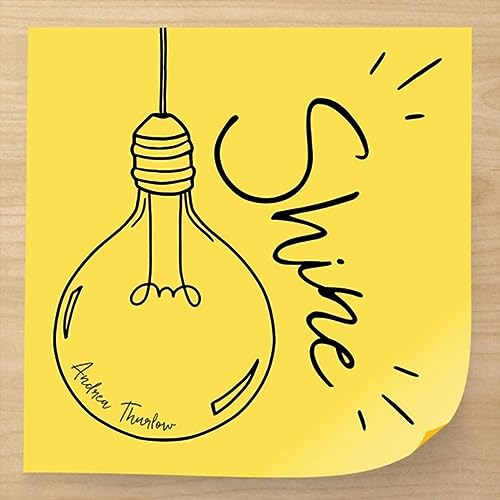