Davy Flowers Opens Up About Her New Album, Working with Shane Barnard and Bryan Fowler, and More

Brooke Ligertwood, Craig Groeschel, Mark Varughese & Others to Appear at the 2022 Hillsong Conference

The LeFevre Quartet Are Retiring from Full-Time Ministry

Anthony Nelson Gives Thanks to God with "Love Letter"

Country music veteran John Berry will be releasing Find My Joy via Gaither Music Group's Gaither Gospel Series. The album includes 6 of Berry's favorite hymns: Great Is Thy Faithfulness, I Surrender All, Turn Your Eyes Upon Jesus, It Is Well With My Soul, How Great Thou Art, and Blessed Assurance. as well as 3 new songs all co-written by the legendary Steve Dorff.

Here are seven things to know about the record:

3. Berry delivers timeless standards, such as "How Great Thou Art," "Great Is Thy Faithfulness," and "I Surrender All," as well as several new songs on the project. His performance of "Something Bigger Than Me" includes the 60-piece Utah Symphony Orchestra, arranged by Larry Herbstritt and conducted by producer Steve Dorff, with piano from award-winning studio musician and artist Gordon Mote.

4. The project's title track was written in September 2020 by Dorff and Jack Cassidy. When Dorff played the song for Berry, he immediately connected with the message. He had been through a hard season physically, emotionally and mentally-battling throat cancer and navigating the touring impacts of the pandemic. Hearing and recording the song was part of his journey to find joy again.

"I love the opportunity I have had to create new music, and it is awesome to look back here at the beginning of a new year and see that for 10, 20, 25 years I have had new music to share. Amazing!" shares Berry. 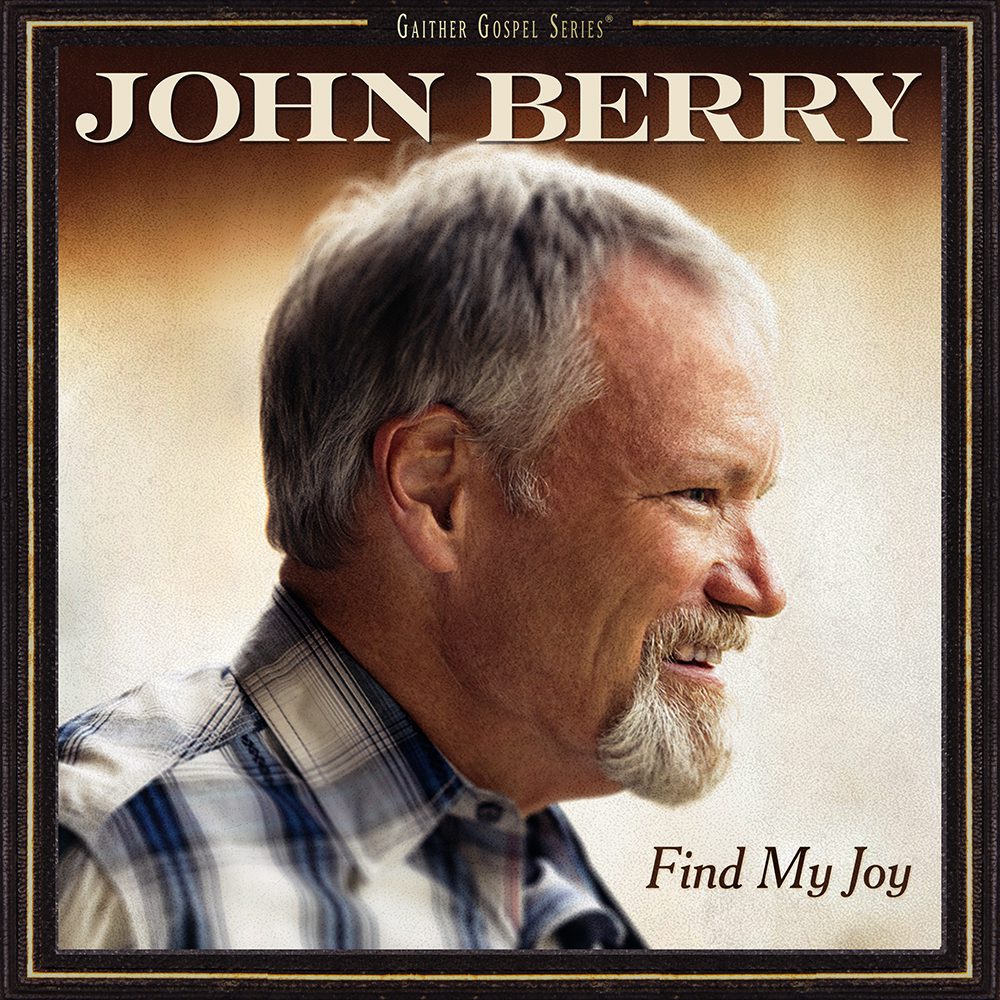