I AM THEY Reflect After Their Final Concert Tonight

Armond Morales, Member of The Imperials, Passes Away

Check Out Crowder’s New Video for "The Elf Song"

Samaritan's Purse Gives Over 100 Million Pounds of Food to Ukraine

The album will be released on November 4th. You can purchase iton vinyl, CD and as a download. You can also stream the album on Spotify, Apple Music, and all major music platforms.

The talents of Contemporary Christian singer/songwriter Rich Mullins and his work with the group Zion were first noticed by Christian music superstar Amy Grant. The inclusion of his song "Sing Your Praise to the Lord" on Grant's Age to Age album in 1982 soon lead to deals with Reunion Records and the start of a successful career as a songwriter and singer. With nearly ten albums and numerous Contemporary Christian hit songs to his credit, Mullins's career was cut short by an automobile accident that took his life on September 19, 1997, in Illinois.

Throughout his career, Mullins has been nominated a total of 12 times for Dove Awards, presented each year to the best in Contemporary Christian music. He never received the award, but close friend Doris Howard told Release magazine that he probably didn't mind. "Nashville didn't own Rich, but then, he cared nothing for the things of this world."

On September 19, 1997, the Jeep in which Mullins and close friend Mitch McVicker were traveling from Chicago to Wichita overturned on Interstate 39 in La Salle County, Illinois. Both men were thrown onto the road from their vehicle. A tractor trailer following close behind swerved to miss the Jeep but instead hit Rich, killing him instantly. McVicker, though injured critically, recovered. 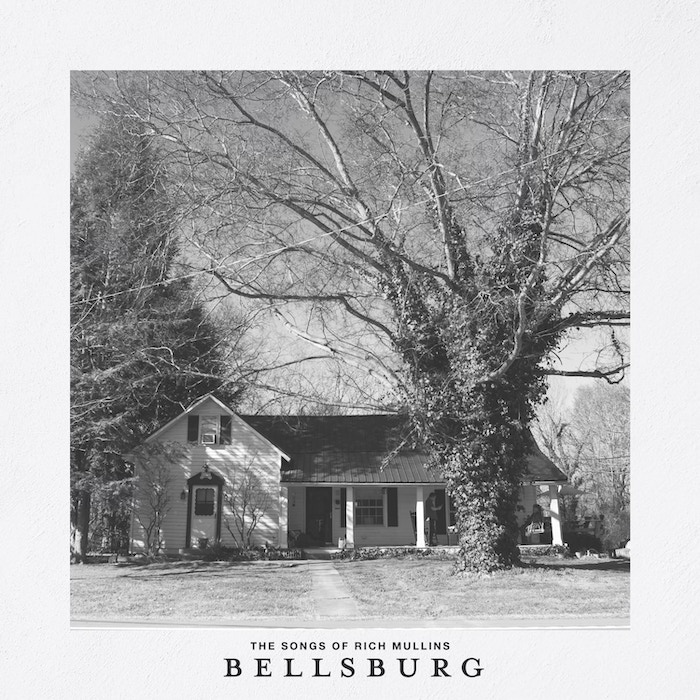